The Myth Of Pistol Limp - Wristing

I mean the presumed 'effect' of limp-wristing is mostly mythical. 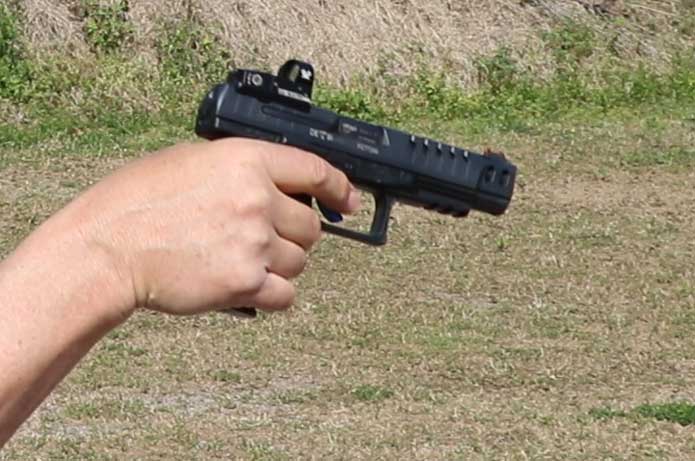 Of everything that I've heard and read about over about the last 15 years, about this thing called 'limp-wristing', and the effect that it has on your pistol shooting, 95% of it has been nonsense.

Nonsense by people wanting to give their opinion about a firearm malfunction, when they actually have no idea what they're talking about.

Sometimes it's about people wanting to defend some favorite firearm, when it malfunctions, by blaming the shooter for limp wristing.

About 95% of the time limp wristing has nothing to do with firearms failures. Can a failure be produced by intentionally holding a pistol so loosely that it fails to function properly.

Yes. But it has to be so bizarre, it's clearly nothing anybody, even the vast majority of beginners, would be reproducing in their grip strength or method.

Any pistol that fails to operate correctly because of a less than stellar grip, is a firearm that is functionally defective.

Pistols have to be manufactured with a wide range of tolerances to accommodate men, women, kids, beginners to experienced shooters.

And they have to work with whatever grip all of those use to put rounds on target.

In the video, with three (3) pistols I have demonstrated first with a strong two handed grip to show they work correctly.

Then I switched to a loose, weak, floppy grip with all three. 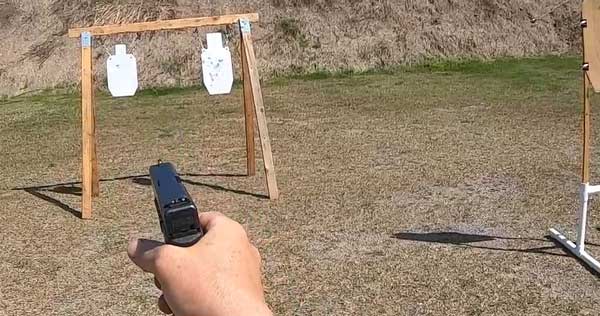 A ridiculously loose grip demonstrating that the G23 would not fail, even with the gun close to dropping from my hand. 'Limp wristing' did not prevent this GLOCK from performing.

Second was my Smith and Wesson Shield in .45 ACP. A hard charging gun, classified as a sub-compact. 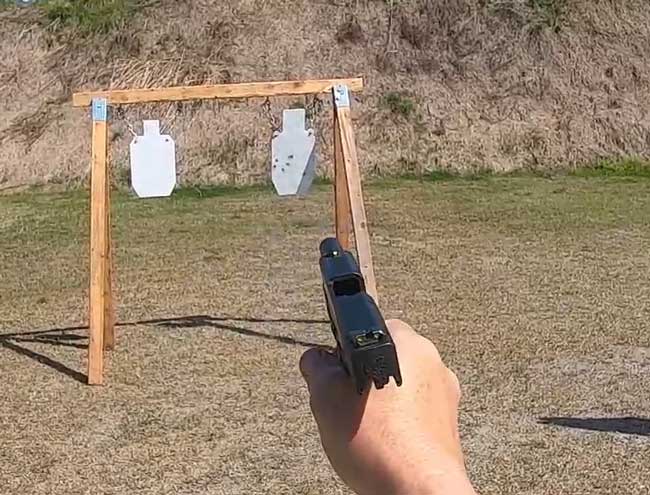 With the loose grip, the S&W Shield diminutive monster didn't falter in its operation.

Third, if there was any one of these guns that should have failed with a grip so loose it nearly lost the gun, it was the big 9mm Walther Q5 Match pistol. 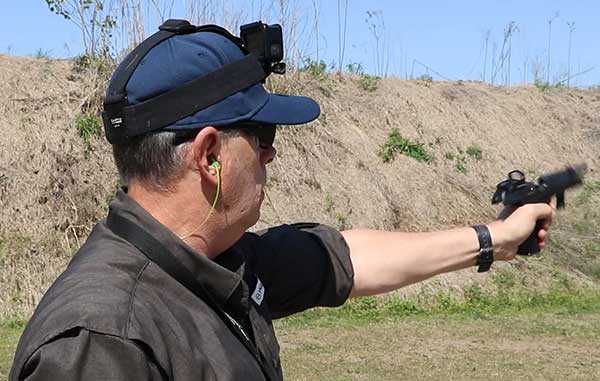 A gun the size of this Walther 9mm pistol, in this caliber, should have utterly failed with the loose grip I used in the demonstration of 'limp wristing'.

But it didn't fail once.

The Real Consequences of a Weak Grip

Now it should be understood my accuracy was so bad with the loose grip, that I frequently missed the whole silhouettes at 25 feet.

But the guns continued to function, without fail.

Bottom Line: I have often taken guns from people were having trouble with failures, and shot a few magazines through them with no problem. Only to hand the guns back to their owners and watch them begin to fail again.

In every case I advised them about their grip. Sometimes it worked. Sometimes not.

But in any case where any gun failed from a weak or less than ideal grip, it is a failure of the gun to perform as it is (or should have been) designed.

If a gun cannot accommodate a wide range of grips, in both strength and method, it effectively eliminates beginners, women, some men, teens, kids from shooting it.

None of this is to suggest that people should be encouraged to continue a sub-par grip on a gun.

But no pistol should fail to operate because of a less than stellar grip that has less than the pressure of King Kong on it.