That title encompasses a lot of questions, including, Do they work? How well? Any excess danger? Any specific load necessary? 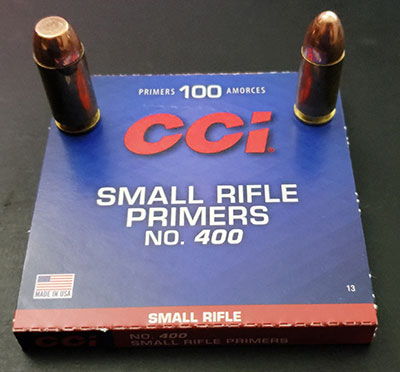 I found a lot of videos on using small rifle primers in handgun loads. But those were mostly some guy talking for 15 minutes, shooting a few rounds through one gun, then talking some more.

Without really defining the answer to the question.

So here is the answer to the question: Will Rifle Primers Work In Pistol Loads?

If you want the long version with sound and visual, watch the video first. 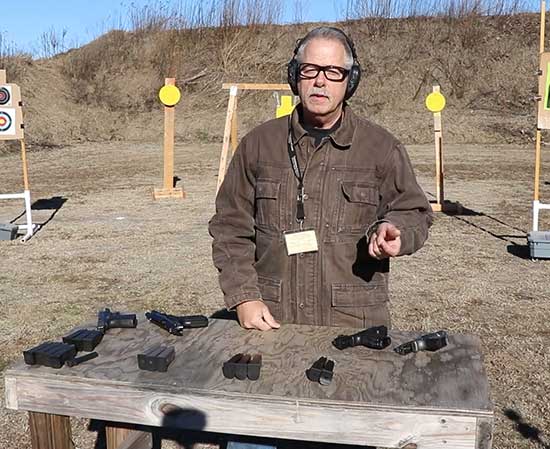 The rounds were loaded in the guns, fired without stopping through all 198 rounds.

The last magazine was one of the Match Pistol Mags, with an 8' gong moved about 25 yards down range for accuracy testing.

Conclusion: With 100% firing normally, with no accuracy loss, it can be reasonably concluded that they work, and work well.

Obligatory Disclaimer: The above is for informational purposes only. It is a report on my loads and results.

No part of this article should be construed to be a recommendation for any action to anybody.