Let's Protect Our Right to Keep and Bear Arms 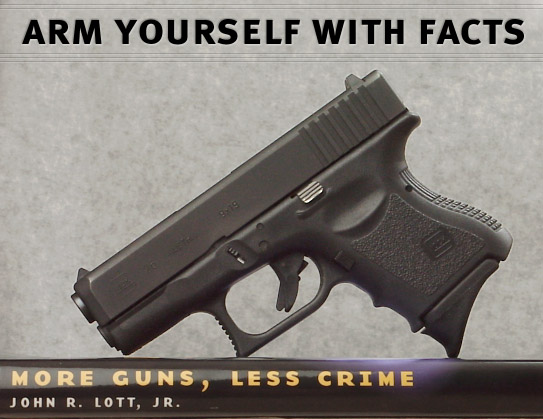 It's great to enjoy the freedom we have in America. It's also typical to ignore our individual need to protect our right to do the things that we take for granted.

Our right to keep and bear arms is a right afforded to us by the U.S. Constitution, and in the "Natural State" of Arkansas, under our state constitution. However, because of politicians and others who would seek to control our lives, and make us dependent on government, those rights are fragile and constantly under attack.

In the 1990's, under the constraints of the Brady Bill which placed numerous restraints on the manufacture, purchase and ownership of firearms, a grassroots opposition was begun. Sadly, that came on the back of a tragedy in Killeen, Texas when George Hennard drove his pickup truck through the window of a Luby's cafeteria and gunned down over twenty innocent people.

People who were helpless to defend themselves.

In that restaurant was Suzanna Hupp having lunch with her parents, when Hennard crashed through the front of the cafeteria. Huff, obedient to state law, had left her handgun in her vehicle parked outside.

She reached for a butter knife to protect herself and her parents, because it was the only weapon she could find.

The end result was Huff watching helplessly as both of her parents were shot dead by the crazed gunman.

Because of her efforts in the aftermath of that tragedy, Texas passed new concealed carry laws allowing citizens to adequately protect themselves.

That act grew into a grassroots effort.

Today that has resulted in most states passing "shall issue" concealed carry laws allowing law abiding citizens to carry handguns. 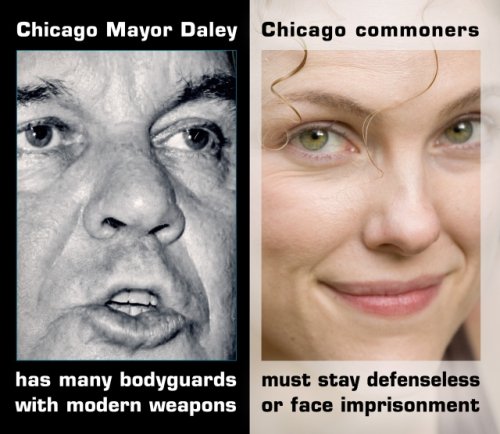 But those rights are fragile.

We now enjoy the right to keep and bear arms across most of America. But make no mistake, there are those working in the background to take away not only your right to carry, but your right to even own a firearm.

These are people mindlessly committed to and insistent on making all U.S. citizens dependent on and subservient to government. Their belief is that by taking away my right to own and bear a firearm, that will somehow make the world "safer" because there would be less firearms in the hands of people.

It has been demonstrated time and time again that the idea that criminals will give up guns because of "gun control" laws is absurd and whimsical. All gun control laws do is disarm law abiding Americans. They leave the weapons in the hands of criminals who have no regard for those laws or any law of society.

WHAT CAN YOU DO? Join the NRA The NRA has been the single greatest advocate for gun owner's rights in the U.S. It has been the single biggest threat to anti-gun politicians of any other organization. The larger it gets, the more money it has, the better it is able to affect policy at every level across the U.S.

But don't let it end there.

Join other organizations in your home state that protect gun owner's rights.

Get a concealed carry permit.

Write to your elected officials concerning gun ownership and carry policy. Write letters to the editor of your local and state newspapers.

Become active in the campaigns of pro-gun politicians. In other words, don't take anything for granted lest you lose the precious ground that has been gained over the last twelve years.

Remember, in Washington D.C. and at every state level, to politicians only one thing counts.

And the more people joining more organizations and owning and carrying more guns, means those people have to be given attention at election time. 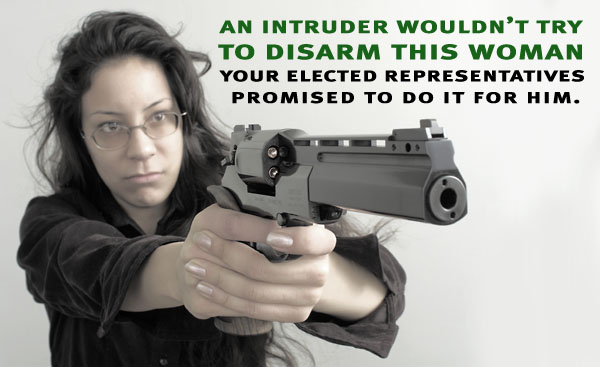 Politicians now understood the reality of what raising the ire of gun owners results in politically.

Them getting voted out in the next election.

So, numbers count. And numbers come one at a time. Make your voice heard in all the ways above. Don't take your rights for granted.