Stop inviting them in by ignoring the need for adequate armed security.

It would stand to reason that to protect your church from killers, the decisions made for security would be based on what is known for a fact.

It's sad that church leaders across the U.S. only have about two weeks of 'concern' after every publicized church shooting.

When it's out of the news, then it's just back to business as usual. No security as usual. More risk to their congregations as usual. Targets for mass shooters. 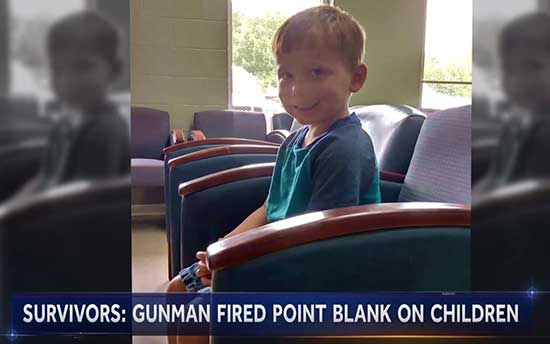 Statistically, we know that mass shooters pick places to kill people where they perceive that they can rack up the most bodies without being stopped. When they see clearly identified, clearly armed resistance, they don't pick those places.

But no matter. Church leaders have too much spiritual stuff to take care of to protect their churches from murderers.

Too many concerns to provide armed security. Have to budget for it. Have to get insurance. Liability issues. Training. Licensing.

And we all know how often we are assured that God will protect us. 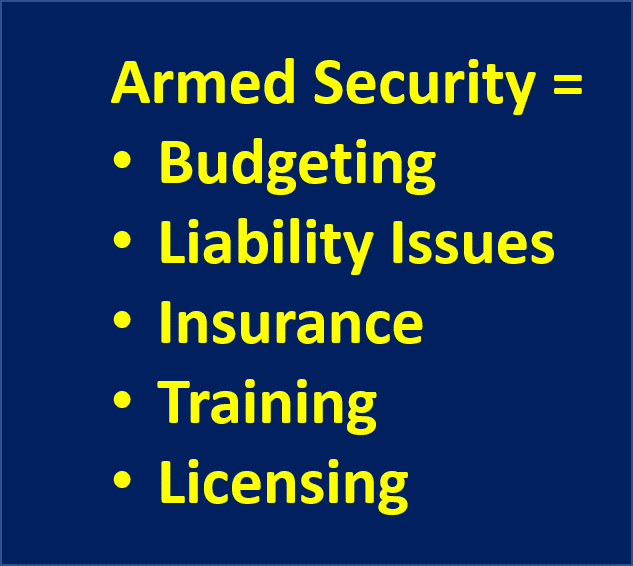 Apparently, many church leaders are too overwhelmed by these considerations to take the time, and incur the expense, to keep people from being killed in their seats.

If your church is not being protected by armed security when a crowd is present, check with your Pastor, Elders, or Directors to find out why.

It's their responsibility to answer you when you ask.

To pastors and other church leaders who proactively assure your congregation is safe, with adequate armed security, Thank You.

To the rest of leaders who have not taken necessary steps to protect your church, the rest of this article is directly to you.

It's Time To Protect Your Church Without Excuse Or Delay

If you are a pastor, deacon, elder, director, whatever your title may be in church leadership, today, you are responsible for preserving the life and safety of the people in your crowds.

It's time for you to personally assess your church's level of safety.

If you can walk in your church just before a service and not see any identifiable armed security, negligence is already in place.

It's a clear sign that leadership is ignoring the reality of the world and country we live in.

The biggest travesty in all church shootings is when people are shot and killed because church leaders have done nothing to protect their congregations.

Results of not watching for intruders who mean harm to a church.

In 2015 Dylann Roof walked into Emmanuel AME Church and ended the life of 9 members of that congregation. Apparently because they were black. Nobody watching for Dylann.

Court Records of Roof's statement after the murders: “The state psychiatrist told me there is nothing wrong with me,” “I don’t have autism. I’m just a sociopath.” 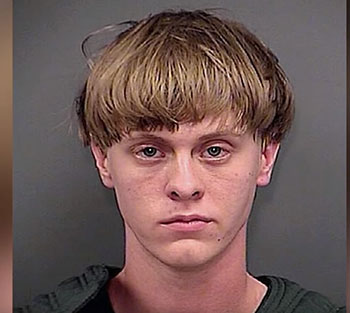 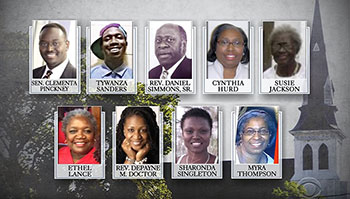 God did not stop him from killing people there to worship. But he could have been stopped.

All entry points in occupied buildings are not watched and secured throughout all events. That means every one during the whole service or other event.

To adequately protect your church, there should be no time when the entrances are not covered by armed security personnel.

A family generation is killed.

Then there's the 2017 shooting in a Baptist Church in Sutherland Springs, Texas. Devin Kelly shot 26 people just there for their worship service. Nobody expecting or watching for Mr. Kelly. 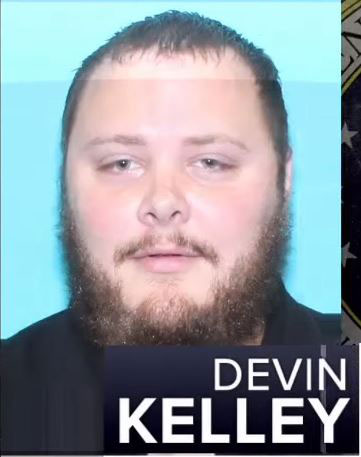 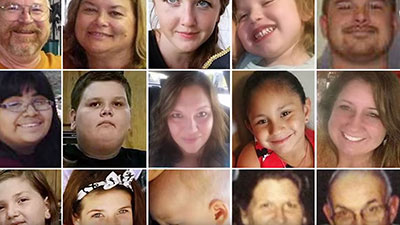 In that tiny church, nobody was watching for the gunman who just walked in and shot and killed 26 members of that congregation.

Including 8 members of one family. 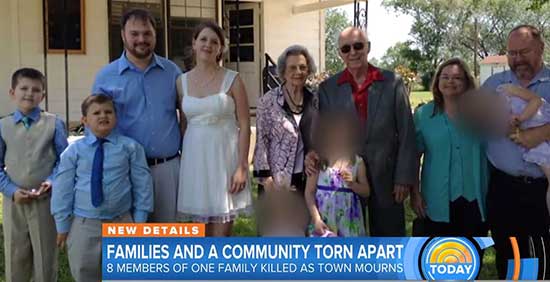 God did not stop him. But he could have been stopped.

Your congregation has not been verbally addressed, and does not have printed material about security measures and safety protocols, including building escape.

But of course, to address them with that would mean you would have to have those measures in place, so ...........

In Sutherland Springs, in that small church, 26 people died in moments. They had no security.

And yes, it could happen in a church of any size, including yours.

You Can Protect Your Church With An Armed Team

December 2019 the West Freeway Church of Christ in White Settlement, Texas. A man wearing a fake beard and wig came in like he was participating in the communion service.

After speaking to a couple of people, he pulled a shotgun and killed two men.

This time God stopped him.

By a servant, committed to risking his life to save his fellow church members. The leader of the church's security team, pulled his pistol, and killed the shooter with one shot to the head.

Two people were killed. That loss is tragic. But it's clear the gunman was ready to indiscriminately blow people away with his shotgun.

The carnage would have been unimaginable if the armed church member had not been present.

Predictably, horrified church members dropped down, some on the floor, some on pews, some covering their mates or kids with their bodies to protect them.

Preparing for the slaughter.

But this church was protected the way any church should be protected. With people obeying the law, using the tools necessary to uphold law and order when a gunman attacks.

Not a place for a single token security guard walking all over a church campus.

It's time to protect YOUR CHURCH now.

The killers have no deference for children, the elderly, the disabled.

But there have been countless, smaller, more localized attacks (and threats) in and around houses of worship, including in the sanctuaries, hallways, weekly offices, etc.

These take the form of domestic disputes that break out on church campuses, threats from disgruntled people, attacks and robberies of church offices, attacks on church parking lots, in sanctuaries on the congregation, pastors killed, etc.

And what we get in many houses of worship is a token response to the latest shooting "in the news".

Being people of faith doesn't mean a requirement to leave the world of reality.

No, the reality is that maniacs live among us. A temporarty, token response to security needs is not sufficient.

It's a world for churches that is a world of clear and present danger that cannot be responsibly ignored any longer.

At all times when crowds are present, without the protection of an armed team, you are leaving your friends, brothers, sisters, and natural family members at the mercy of any gunman who decides to make your house of worship his next blood bath.

And what we all know is that no matter how spiritual we talk, and how much we pray, the next killer is ready right now.

He's just trying to decide the most convenient location to kill the most people.

Don't let it be your congregation. Enforce law and order on your campus.

This is not going away.