The Curse Of Silent Citizens

Silence From Fear Is Giving The Country Away 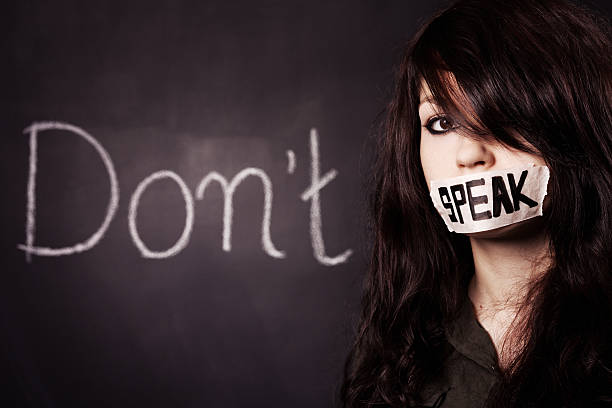 It's clear, that while there are some people on my social media friend list that are not afraid to speak up and speak out, that's not the norm anymore.

I say 'anymore' because I come from a history of online activity that involved activism that was influential throughout the country.

Before they became afraid to speak out, thinking:

> "I can't speak out forcefully against abortion, because I might lose lots of my newly woke friends."

> "I have to be quiet, because I might be targeted by transgenders, and transgender advocates." 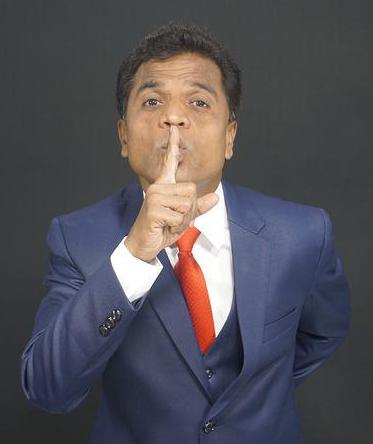 > "I have to be quiet about illegal immigration, because I might be labeled a racist." 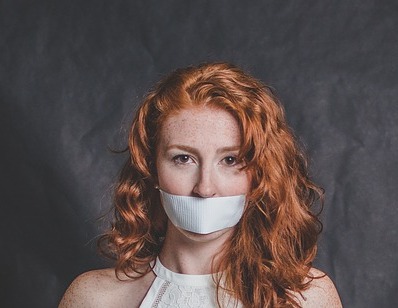 > "I have to be quiet, because I might get lots of homosexuals targeting me."

> "I have to be quiet, because I might be labeled as [whatever]-phobic."

> "I have to be quiet, because I might not get that real estate deal."

> "I have to be quiet, because that deviate might not hire my business for my service." 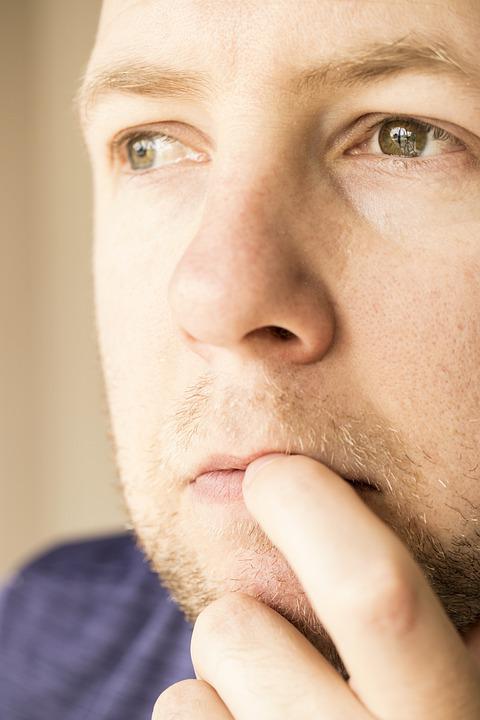 > "I can't speak out about gun rights. I might not get hired."

And the worst cop out of all - > "I just don't like to get political."

It goes on and on.

Success of The Silencing Forces In America

And the forces that are currently, clearly, intentionally, forcefully, destroying America, are succeeding in producing all the above thoughts and more in American citizens.

For every person who never speaks out against the tyranny, deviance, destruction, murderous activity, that goes on in our society today ......

That is a success for those in control of subverting, destroying the fabric of, and controlling America.

Morphing America into the image of their distorted insanity, day by day. For the most part now, without any real interference.

Not because of government officials.

Because of silent citizens.

Currently, among the top destructive factors in American decline.