I am not only an armed citizen. I am an armed Christian. To live out my Christian life acceptable to God, I have to live by a higher standard than the world generally accepts as “ok”. 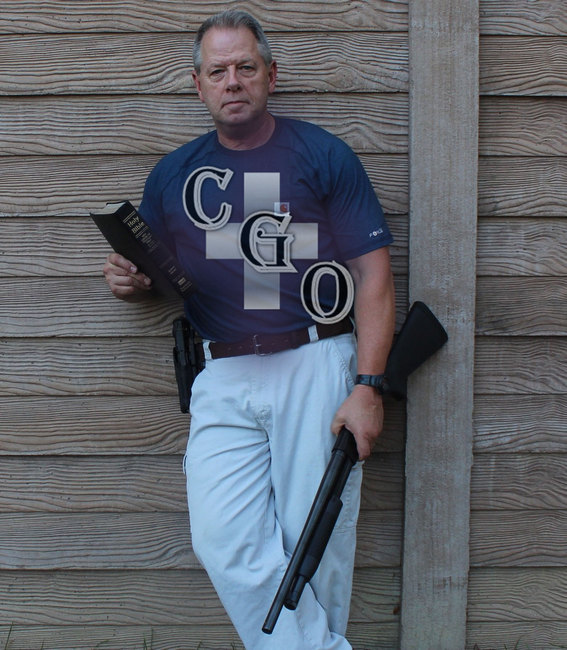 I have to pay attention to, familiarize myself with, and obey the law insofar as it is possible for me to do so. I am armed daily because the local law allows the carrying of weapons, openly or concealed, by responsible, law abiding citizens.

I also realize that as a legally armed citizen, everything I do is being scrutinized by those who would deny our second amendment rights if they had opportunity to do so.

As a Christian who carries a firearm, I am scrutinized by the rest of the world that waits to see if I will do something unlawful and/or immoral so they can accuse me. The same goes for all citizens who are Christians and armed.

The expectation by gun control fanatics is that I will do something stupid or unlawful with a gun, and the world that expects me to fail in my Christian faith. So, going out as an armed Christian carries a double responsibility.

Attracting New People To Christ Through The Shooting Sports

I have a great group of friends, many of whom love to shoot and love the shooting sports as well as hunting. We are law-abiding, fun loving, and while we make mistakes, in general we strive to set a good example at all that we do.

That includes obeying range rules, cleaning areas that we exercise our sport in and obeying all game laws. None of us would hurt another person without that person threatening our or our families’ lives.

The shooting sports allow us as a group to attract a great many people who would otherwise never get to know Christians. This is valuable in overcoming their preconceived notion of what real, everyday, dedicated Christians are actually like.

We have seen several people who never reference Christ or attend church anywhere show up because they could engage in their favorite activity with a group of Christians. They saw that these believers were actually quite normal, and that they had joy in their lives that transcended their activity.

This is true Christianity that takes place outside the church walls. It provides the real possibility of bringing those formerly opposed to an association with Christ into saving faith in Him.

So, to those of us of faith, being an armed Christian means more than just shooting, which we enjoy, more than just self defense, which is our responsibility. But it’s an opportunity to stand on common ground with those who don’t know Christ while letting them see our faith.

It allows us a great chance to lead them to experience the saving and joyful faith that we know so well.

We’re blessed to be armed Christians.