Over the last decade, I've watched as a growing number of former Christian faithfuls have abandoned, walked away from, distanced from ...... (their descriptions) their 'faith'.

They are so distressed with what is 'required' of them, they just can't quite come to grips with the reality of their own sinful nature to the point where 'repentance' is just too uncomfortable to deal with. 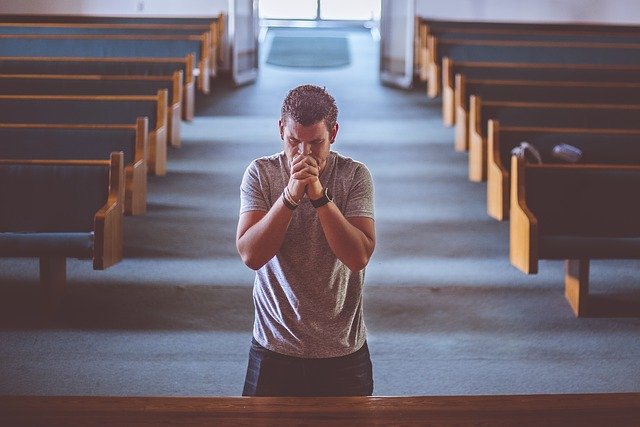 These poor souls appear to have been so badly abused by the 'rules' of 'the church' that they just could not sustain their faith in Christ, about whom the church is described as His 'body'.

But in most cases they just couldn't quite come to grips with the 'rules' imposed by the Bible, that is, in full, the guiding document for all fundamental Christian churches. That guiding document, meaning the looking forward from the Old Testament, to the applicable Christian principles of the New Testament.

What Really Happens In The Church

until we all attain to the unity of the faith, and of the knowledge of the Son of God, to a mature man, to the measure of the stature which belongs to the fullness of Christ."] (Bold mine) [NASB]

'The Church' refers to the aggregate millions of believers throughout the country. Not a particular local church. A scant few people on earth have enough knowledge of 'The Church' to make any kind of overall judgement as to its condition.

And it's in local churches where the reality of Biblical accuracy is adhered to, or abandoned for man-made tradition, bad leadership, and individual damage to others. In these scenarios, the characteristics can be clearly seen, and if handled Biblically, can be corrected.

Nobody can accurately characterize the condition of the worldwide 'Church' that is the 'Body of Christ'. See Colossians 1:24

Several hundred thousand local churches make up 'The Church' in the U.S. Some of those will fail miserably. Some will succeed beyond what anybody would expect. Most are somewhere in between. There is no pinning down 'The Church', and its condition in the U.S. There is nobody who has the wide ranging experience in all of them to make that determination.

Suffice it to say, local churches are not now, and never will be perfect. But they remain the foundation of God's plan for the propagation of the gospel to all. Nodody gets to change that, or recreate it.

The reality is, that in the church, as a whole, the gospel is preached around the world, the hungry are fed, the homeless are given shelter, medical care is provided for millions that would not receive it otherwise, children are given hope, education, and purpose. And untold more good, that would otherwise not be available.

The Real Reason(s) For Walking Away From The Faith

Well, there are rules in the church. Rules that adhere to Biblical commands throughout the New Testament.

Rules that in the exhortation from preaching, teaching, counseling, personal conversation, are expressed to those who are in rebellion to the adherance to Christ's commands.

Those rules are largely the reason for the large number of the subset of 'Christians' who have rejected their churches' instruction, exhortation, and admonitions.

Rules that those people have decided they can improve on. Commands that are too 'prohibitive' to the rebelling sub-set, and their collective 'woke' realization that they can improve on God's word with a substitute gospel of their own making.

A substitute gospel that allows and adheres to the tolerance of deviance, abortion, distorted 'justice' that has no resemblance to anything described in the canon of scripture.

In simple terms, a gospel that allows anything that makes them 'feel better' and is morphed to say what they want it to. Instead of the clear statement of scripture.

The pictures of pouting children below, illustrate well, the attitude of the new woke set of gospel rejecting 'Christians' who have abandoned all that exposes the rebellion in anything they do, or think. 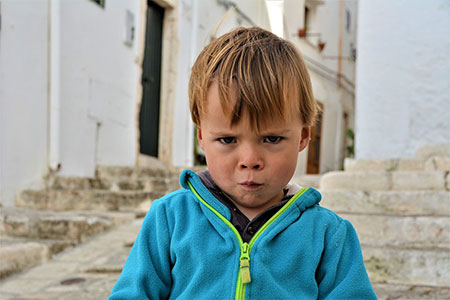 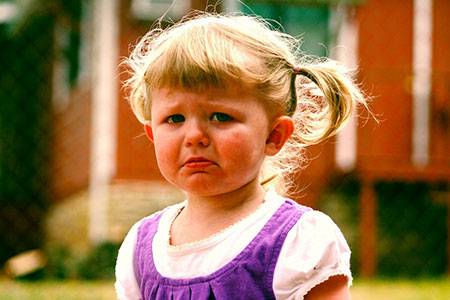 Better yet, their new made-up gospel allows them to express personal nobility for defending people who reject their Christian faith for the same reasons.

At this writing, I've been a Christian for almost 40 years. In that time, while I've been exposed to lots of other churches, pastors, evangelists, teachers, and ministries, I've remained in one Bible believing church.

One church, that has continued through what is now its third pastor in the 50 years it has been in existence.

In all that time I've personally known hundreds of fellow believers who have lived out their Christian faith, raised their families, served God by serving their church, have never been abused, misused, devastated, or forced to abandon their faith by the influence of their churches.

Those are the ones I've known. The reality is that most dedicated Christians everywhere are in that category, that have not been harmed by, but have been blessed by, sustained by, taught by, and improved by their church.

This side of heaven, 'The Church' will never be perfect. Never has been. Never will be.

But in the overall, divine plan of God, 'The Church' is still the place where every Christian should be grounded and dedicated to service.

Anything outside that, is just made up by somebody wanting something that satisfies their human nature more than it satisfies the creator of the universe.

Thinking about 'walking away'? Take a good look at whether it's because you really have a reason that is the fault of a church.

Or if it's just to find some way to justify your own behavior and advocacy of ungodly pursuits, while feeling good about it.

Nothing justifies walking out on Jesus.